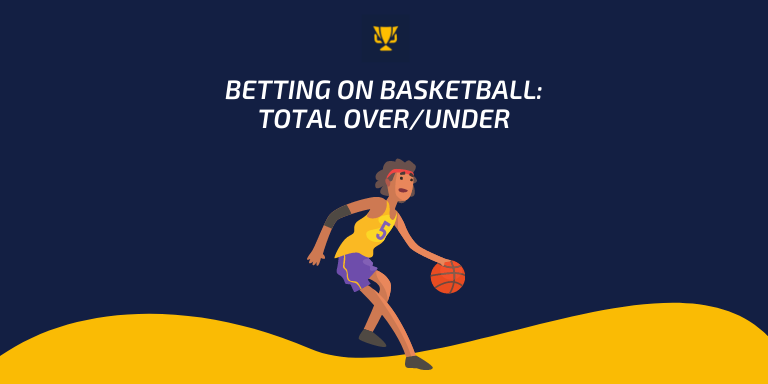 Basketball is a fundamentally different sport than football or hockey in terms of performance. Even if a 0-0 score in a game between Manchester United and Manchester city won’t surprise anyone or a 3-1 score in hockey is considered to be quite common, in basketball, depending on the level of the game, a team’s offense can end up with several accurate shots per minute. A team can make 30-40 attacks in a game and so the match can change every minute.

It is a general premise that an effective attack in one quarter can score more than 20 points, which means more than 80 for an entire game. This can be true in the other way round as well – a team with a good defense concedes less than 20 points in one quarter and thus less than 80 points in a game. This is why the total number of points scored in European matches is often around 160. But, because this is not always the case, bookmakers constantly follow and analyze the teams’ results and statistics and set a different total, which can go up or down.

Let’s see an example. A qualifying tournament for the Tokyo Olympics is held in the Lithuanian city of Kaunas, where the hosts will meet with the Slovenian national team in the final. A bettor wagers on “Total over 170.5” as he sees the attacking potentials of Luka Doncic – the slovenian leader and the stubborn resistance of the hosts at the same time. The match ends with Slovenia winning by 95-86, Doncic scores 31 points and the teams score a total of 181 points. So, the bet is won.

Another premise is that women’s matches are less effective due to various reasons, including: lower speed resulting in lower intensity of the game. There is also a lower competition for a place in the teams, so the players are not always of top level. Another not so obvious reason is the reduced interest of the fans. When there are many people on the stands, they drive the team forward and to an extent affect the game’s outcome, mostly in favor of the offense. And of course, the coach’s tactics are always one of the most influential things in a team.

Let’s see an example. A bettor wagers on “Total match over 120.5” on the final of the European Championship between France and Serbia. The game ends with Serbia winning 63-54 and a total of 117 points scored in the entire game. So, the bet is lost.

Vastly different from all other basketball leagues is the National Basketball Association (NBA). The NBA is the leader in the basketball world in all regards whether in terms of salaries, the number of stars playing, the spectators’ interest, broadcast availability and so on. The most common line in Europe, the “Total over 160.5” would be surpassed in the NBA in 95% of the cases. There are several reasons for this with first and most important being the game duration. In Europe each quarter lasts 10 minutes and the entire match 40.

In America, each quarter lasts 12 minutes and the entire match lasts 48 minutes, which means that the teams have 8 minutes more to play. Dividing the 8 minutes by the time for one attack – which is 24 seconds – then it is clear that teams get to have 20 more attacks. Now, if only half of them come up with a two pointer each, this means that the final score will be 20 points more.

In the NBA, teams are generally more aggressive and they have an ‘attacking’ philosophy, while rarely thinking about defense. This is due to the fact that the NBA features a large number of star players and also due to the significant attention being paid to attack statistics. Viewers and spectators expect to see how the best players in the world score instead of watching them play defense.The offensive records are most frequently set in the NBA – both individually and for teams.

Additionally, in the last few years, attacking in the league has changed and there are many players who are training to grow their skills in executing long shots. This certainly affects the number of points scored in a game, because performing 30 attacks with two-point shots is quite different than performing even half of them with long shots, increasing in this way the effectiveness of the game as well.

Let’s see an example. A bettor who is not very familiar with NBA specifics, finds an attractive bet for the Match Total under 220.5 in the match between Bucks and Suns. He decides to place a bet and the game ends with Suns winning 118-105, meaning that a total of 223 points are scored. So, the bet is lost.

Other popular bets in basketball are the bets on totals of specific quarters or the half of the game. There are bookmakers offering not only bets for scores being higher or lower than an indicator, but also for a total score being an even or an odd number. 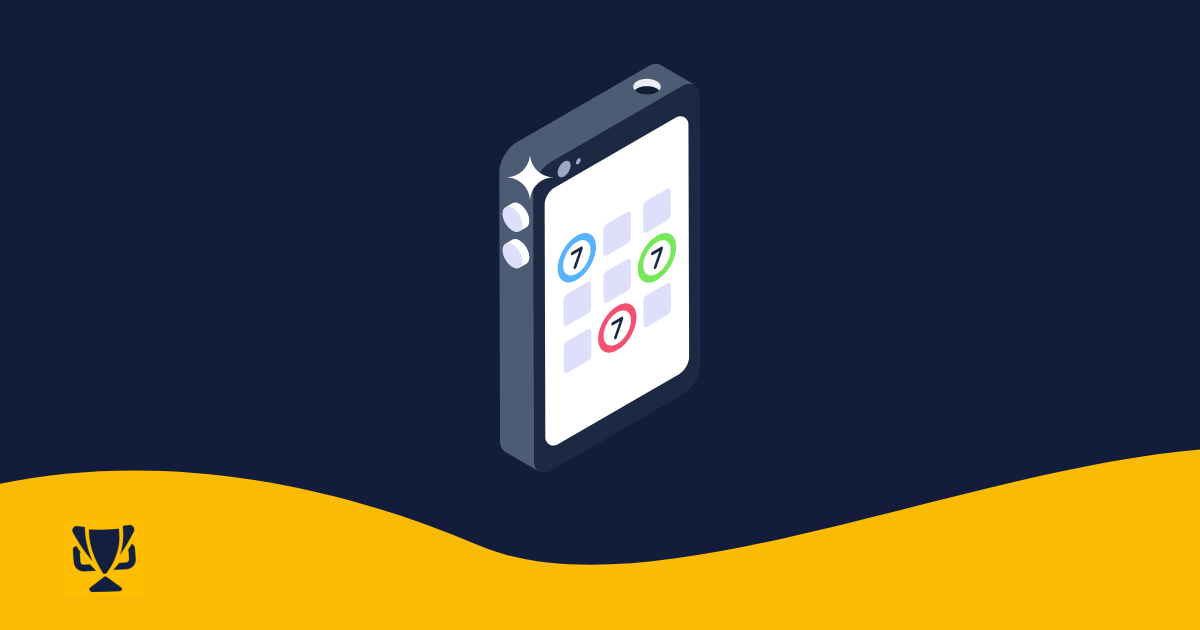 Betting School How to? UK Bookmakers
How to Register on LVBet UK

Betting School How to? UK Bookmakers
How to Register on Parimatch UK

Betting School How to? UK Bookmakers
How to Register on Marathonbet UK