What is Asian handicap in Sports Betting? 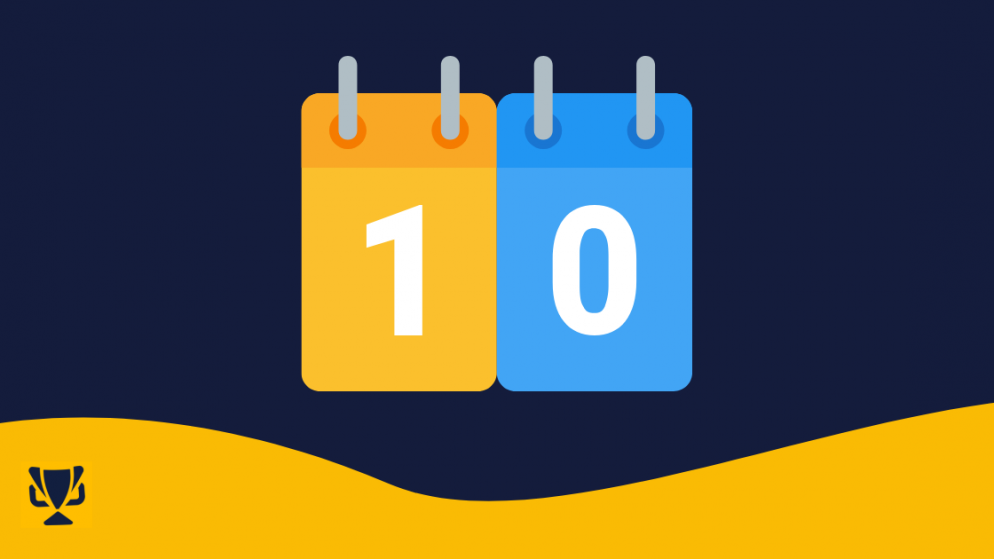 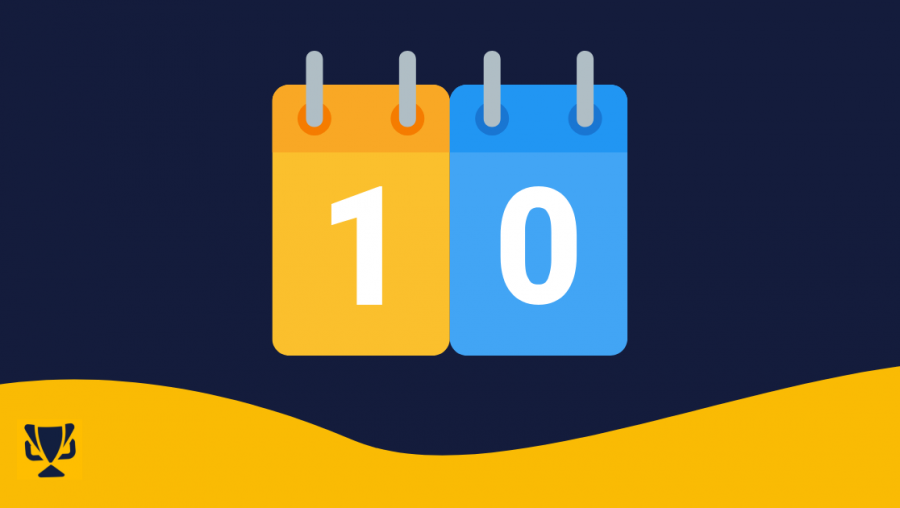 Asian handicap is a type of bet common in football and, as the name suggests, predominant in Asian markets. The concept of this bet type is to even out the odds between two teams in a match, especially where one is a clear favourite or much stronger than the other. This is done by setting a margin or score line that both teams have to cover in order for a bet to be successful.

If you’ve ever visited a sportsbook before, you will have come across the various markets and odds available on different events. Betting odds aren’t calculated in formula. Instead, the bookies write up these odds based on stats such as historical performance of a team, form, financial strength, home-field advantage, player availability such as suspensions, injuries, etc. Odds are basically an expression of the probability of a team winning (or losing) a game. With decimal (European) odds representation, stronger teams get much lower values.

When a strong team, say, Manchester United, is playing against a weaker team, say, Sheffield United, it’s clear that there will be a huge difference in the odds allocated to both sides. Man U is believed to have much greater chances of winning the match and in the standard 1×2 market, may carry straight win odds as short as 1.20. The draw could be sitting somewhere around 5.50, while Sheffield could have odds as long as 8.00 or more.

The rational option for any punter would be to bet on the stronger team, but at 1.20, there is little value to be gained.

Thanks to Asian handicaps, bookies can offer bets with an almost 50:50 chance on Man U and Sheffield. Here’s a typical example of an Asian handicap:

The initial example using a score line of 2.5 is a typical illustration of half lines in Asian handicapping. These margins are given on a .5 line, such as 0.5, 1.5. 2.5, etc.

For a 1.5 line, the favourite has to win by two or more goals, while the underdog has to win, draw or lose by one goal.

The pattern continues as such.

Quarter lines are those with margins ending in .25 or .75. These are a bit more complicated than the rest, and they don’t cover as many outcomes as the half line. On the bright side, this allows higher payout odds.

The team has to win with two or more goals. However, if they win by 1, it’s considered a partial win. If the match ends in a draw or in an outright loss, you lose the bet.

The team has to win outright or draw to win. If it loses by 1, it’s considered a partial loss. The bet is unsuccessful if the team loses by 2 or more goals.

You can also think of Asian handicapping as the weaker team starting off with a hypothetical goal lead and the stronger one with a goal in the negative. The greatest benefit of this bet type is that it offers statistically greater chances to win. Where a standard 1×2 market offers one in three chances, Asian handicaps allow only two chances where one team wins or the other. As such, it’s a great way to bet while having value spread out evenly between both teams. 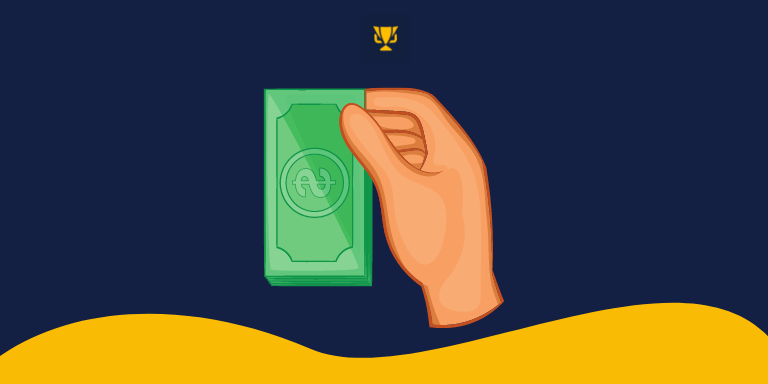 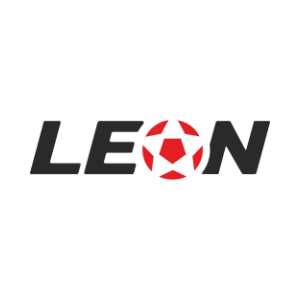