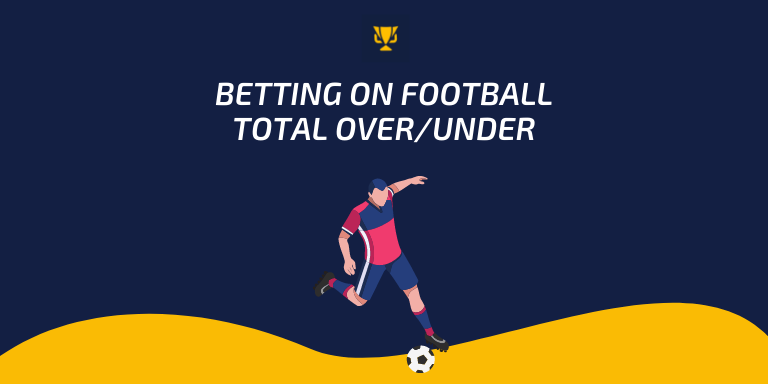 The betting world is rich and diverse. The number of events in one match can eventually generate several different hundred bets. While not all bets are attractive to sports fans, the bets on totals are certainly amongst the most popular ones, especially in football.

In general, total means the sum of numbers of any event associated with a game. This can refer to a range of totals such as the number of goals scored or conceded in full-time or even in an interval, the total of fouls, corner kicks, shots on target, yellow and red cards and the list goes on and on. Besides these, there are also other markets in totals referring to team totals – where the totals of only one team are considered – and the individual totals, where the totals of one particular player  are considered.

The most common variant of them is the bet on total goals scored in a match. Bookmakers usually set the line for such a bet at 2.5 goals, which calls the player to make a prediction about the total of goals in the game being either more or less than that number. But why exactly 2.5? The answer is that statistical analysis has revealed that in most football matches the average of goals scored is 2 or 3. So, setting the bet at 2.5 prevents confusing and uncertain situations, makes the rules clear to the parties involved and minimizes controversies.

Of course, the Total Over/Under 2.5 is the most popular among all offers, but not the only one. Bookmakers often offer other options as well – 1.5, 3.5 or even 0.5, depending on the teams playing. Here however, you need to be careful, as odds in some cases can be too low to bet on or even too high, meaning that there could be much and possibly unreasonable risk.

Let’s see an example. A player is betting on “Total Under 2.5” on the Premier League game between Liverpool and Chelsea. For the most part, the score in this game remains at 1-1, which means that a total of 2 goals are scored. Having wagered 100 euros on this event with odds of 1.67, the player is rubbing his hands, but then at the 95th minute, Crhistian Pulisic scores and gets Chelsea ahead. The match ended with a score of 2-1, three goals have been scored – which is more than 2.5 – and so the bet is lost.

Other popular bets among bettors are the Team Totals, where one team of the match is selected. These are the bets that are usually preferred by fans of specific clubs, who follow them and compare records of their averages and statistics. Off the most common bets here are also the number of corners, free kicks taken and number of yellow cards received.

Let’s see an example. A fan of Real Madrid is betting on the ‘Real’ Total Over 1.5 on the Spanish Championship game with Barcelona. The game ends with a score of 2-3 against Real Madrid. While sad about the team losing, the player is compensated with a winning bet.

Let’s not forget about the Individual totals of players. Here, there is a very wide range of bets – player A will score a goal or make a pass or receive a card. Predicting the player who will score – one who hasn’t done so for a long time, you’ll be getting higher odds, but here you should also be very careful for high risk.

For example, a player is betting on Christiano Ronaldo to score a goal at 1.61 in the Italian Championship match between Juventus and Milan. At the 33rd minute, Ronaldo gets injured and leaves the field with the score being at 0-0. The bet was lost. 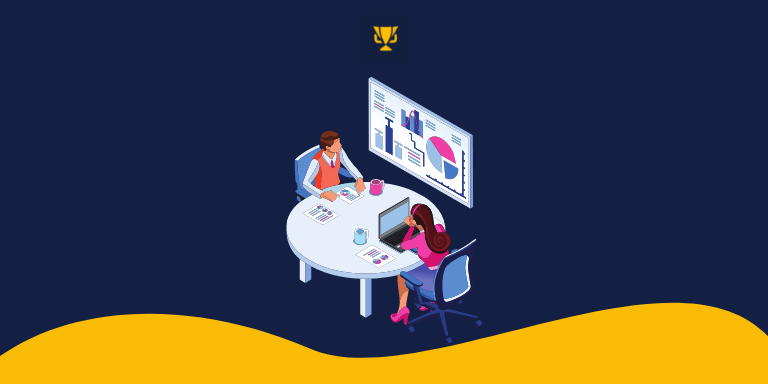 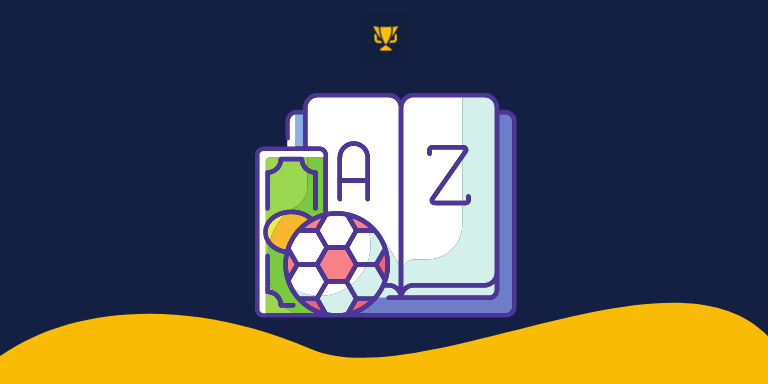